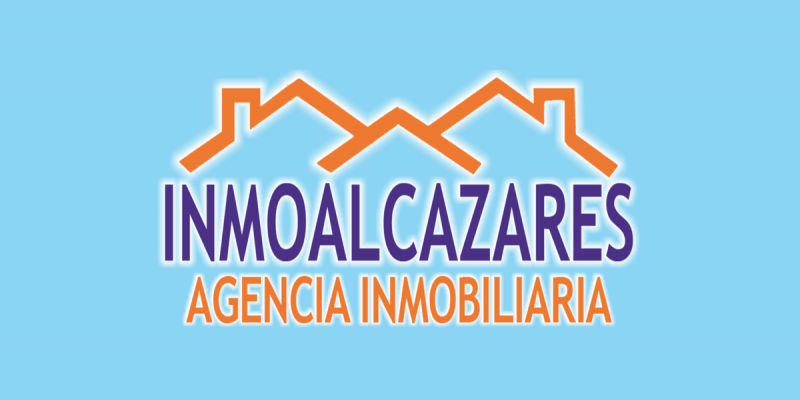 Fisherman in the Mar Menor

Map of Campo de Cartagena and the coast of Mar Menor. Century XVIII

The municipality of Los Alcázares, located in the center of the Mar Menor, is presented as a transitional territory between the marine ecosystem of the lagoon and the terrestrial of Campo de Cartagena, determinant in its origin and development. The open bay was formed through the orogenic movements that swung the great marine bucket in protohistoric times, allowing the access and transit of boats from different towns, whose archaeological legacy has been unveiled through the ages.

At first, these settlements were very small in time, but they were increasing as the sandy bar of La Manga consolidated its basic structure. In this way, the restinga was closing and making it difficult to access the interior of the lagoon, guaranteeing a greater degree of security for the colonies of primitive settlers.

Although in Los Alcázares no prehistoric remains have been found, in the vicinity of Cabo de Palos, vestiges of an eneolithic habitat have been found, from the Bronze Period I, prehistoric period in which weapons and utensils with copper alloy begin to be manufactured and tin, resulting in a metal harder than copper.

These findings testify that the remotest Marmenorean ancestors were engaged in fishing around 2,500 years ago. Later, the remains of submerged amphorae, sunken ships, walls of rafts for the production of salted fish, old roads, cisterns, fortifications ..., confirm the presence of Phoenicians, Tyrians, Greeks and Romans in the Mar Menor.